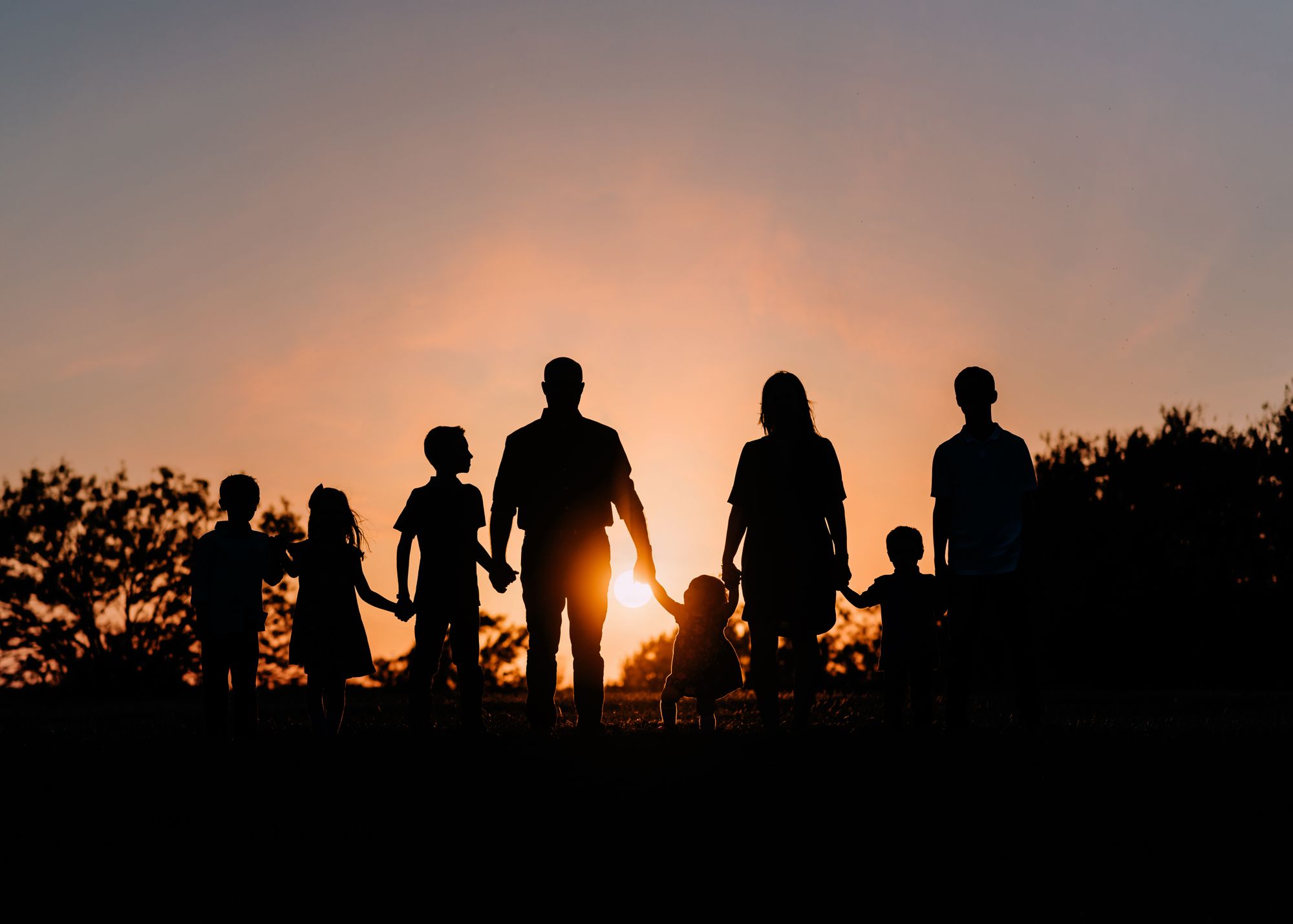 A while ago, I stopped blogging, mostly because I had little to say and even less time to say it. Then, a tragedy happened - well, at least for me. My blog server crashed and I didn't have an adequate backup. Well, there was a backup, but they roll off after 60 days. So, instead of a backup of my blog, I had a backup of a default site. Was pretty devastated, this blog has been my home since 1996.

Fast forward a few months and I was just poking around my old files and I struck gold - I found an ANCIENT XML file of my blog that included all of my entries from 1996 through 2013. Certainly sad that I lost some of my best work between 2013 and 2018, but at least that was something. Munging along through that XML file later, and I've been able to reconstruct most of them. So, there they are, finally back on my site, this time, with ample additional backups.

And now, a return to our previously scheduled program. I hope to blog in the coming days/weeks a variety of nerd topics that have been on my idle, coronavirus quarantined for 9 months brain.

But, to start us off - cuteness: